You are here: Home / Resources / Warwickshire before the 20th century

In the 18th and 19th centuries there was significant population migration to the areas around the cities of Birmingham and Coventry coinciding with major industrialisation. Birmingham was known as “The City of a Thousand Trades”. Lower levels of industrialisation affected the towns of Atherstone, Bedworth, Nuneaton, and Rug 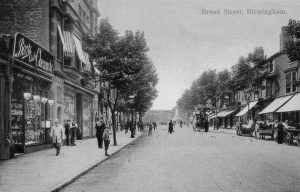 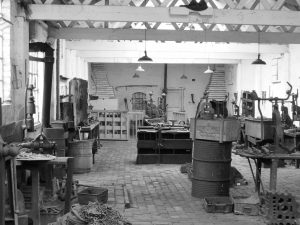